Balmoral 2015 turned out to be a memorable day for Beef Shorthorn breeders.

Lowtown Ireland a Carrarock Johnny son bred by Dominic Dorman took the Beef Shorthorn Championships and then the following day succeeded in taking the Overall Beef Interbreed Championship a feat which has not been achieved in over 40 years. 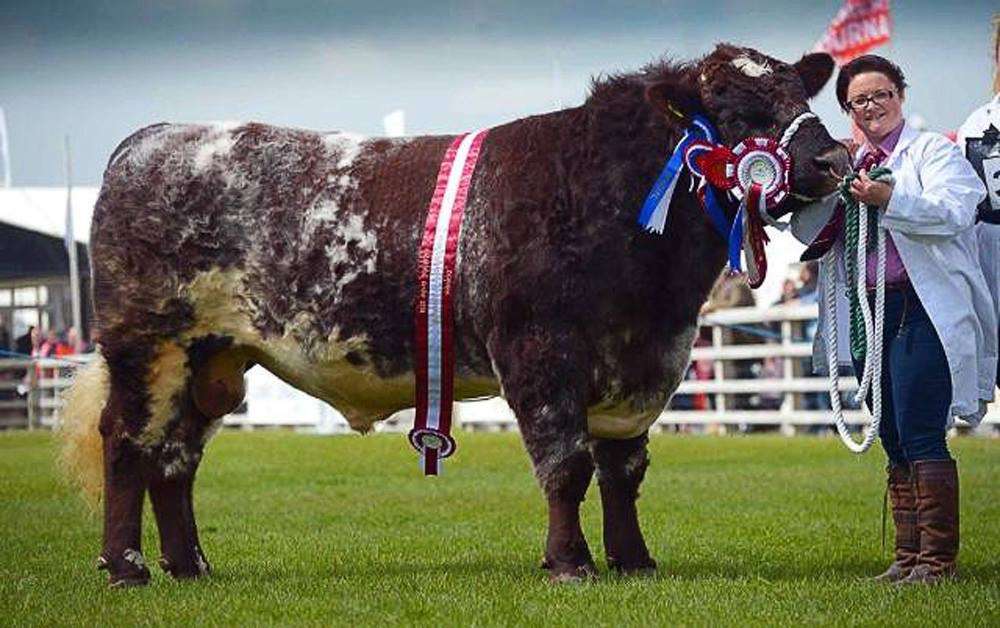 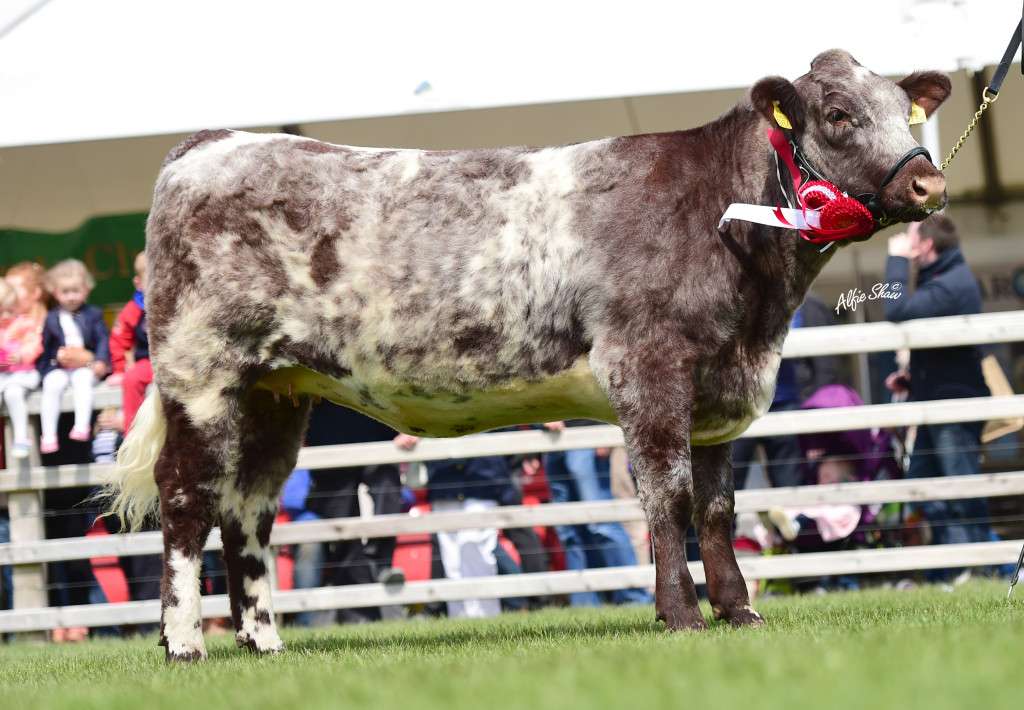 Also check out photos from the day in the Gallery Section