A great day was had by all at Tullamore Show on Sunday August 9th, the day started misty but slowly but surely the sun peeped through by afternoon. James Porter owner of the renowned Uppermill Herd was the Judge for the day.
Beef Shorthorn Championship was awarded to Tom Staunton, Kinvara with his yearling Heifer Caramba Rothes Hottie and Tom managed to pull off a double when he was awarded the Reserve Champion also with his two year old heifer Graigue Hilltop 10th. 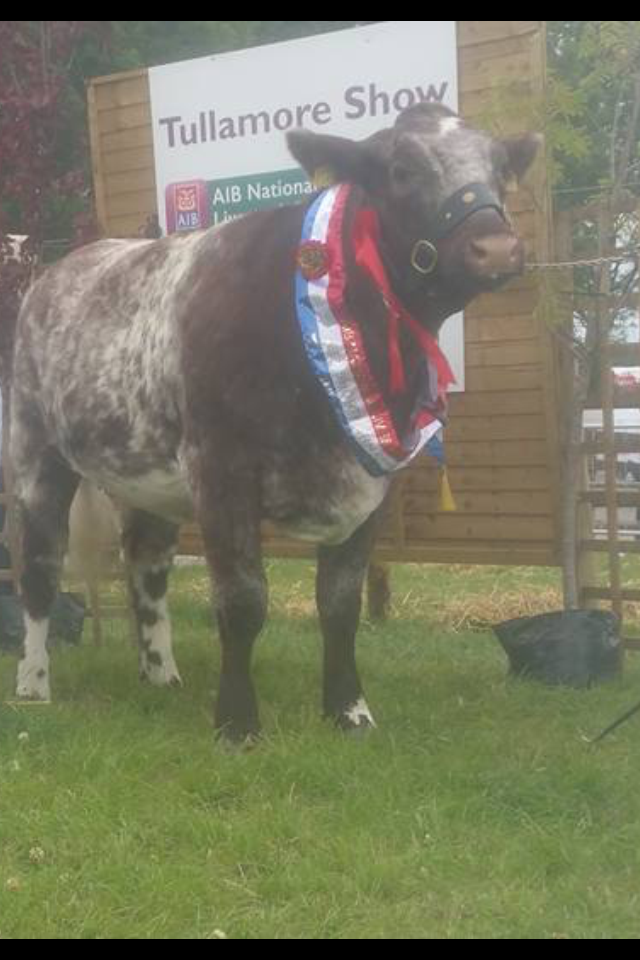 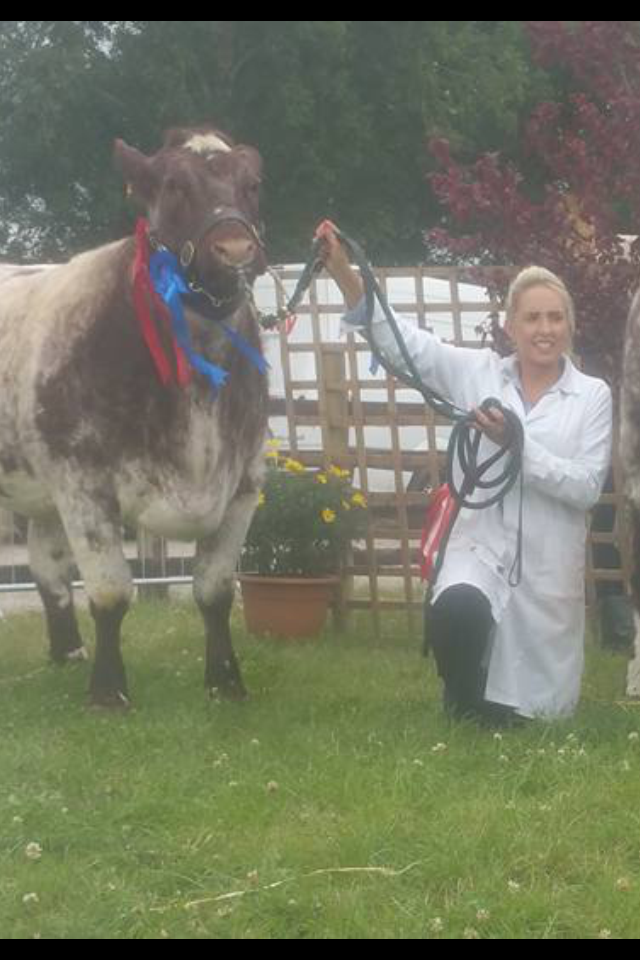